Still plugging along. Truth engineering covers the larger picture. Quora has been taking time and interest of late. There will be more about the discussion platform made available via Quora. I have attained a frequently-read writer status in several areas.

A couple of items. These will continue to be of interest as is safe computing. 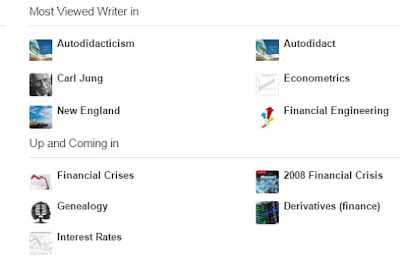 I will link this blog, and the other blogs, to Quora this year.